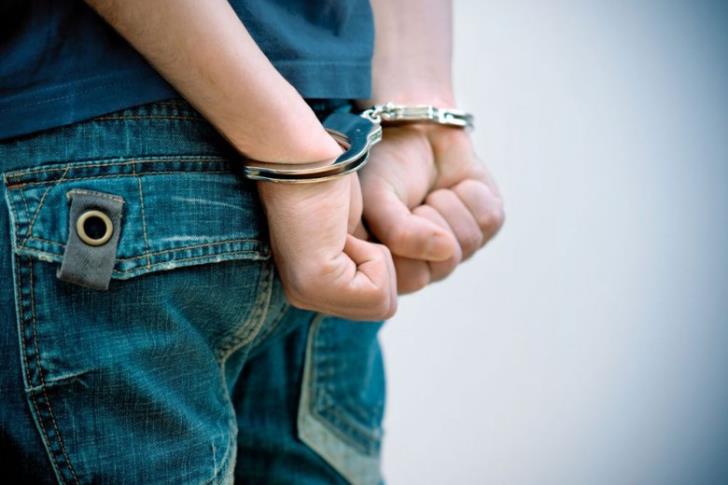 Police have arrested a 43 year old man on suspicion of people trafficking and pimping.

This follows the arrest in Nicosia on Friday night of a 36 year old woman caught engaged in sexual acts with a man in a public area.  A 25 year old woman was soliciting.

Police located the 43 year old man who was arrested for illegal possession of property as he could not give adequate explanation for €530 in his possession.

Police determined that both women were human trafficking victims and they were both taken to a government shelter.

Based on testimony against the suspect, police obtained an arrest warrant and re-arrested the man. He is under investigation for human trafficking and sexual exploitation, pimping and money laundering,

The alleged offences were committed between 2016 in Romania, the United Kingdom and Cyprus.

The human trafficking unit of the police is investigating.