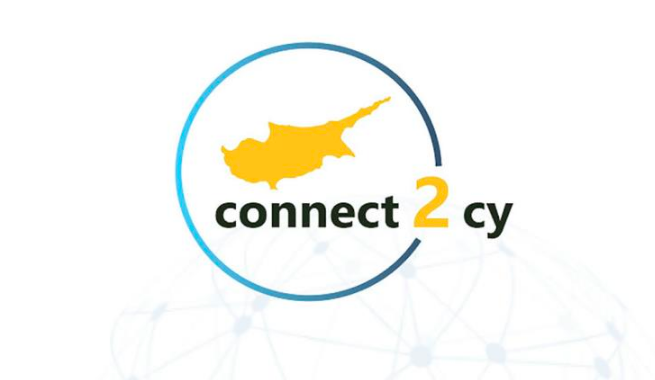 A total of 4,289 Cypriot citizens have expressed until early on Tuesday afternoon, through the online platform connect2cy, their interest to be repatriated, 3,600 of whom are university students.

Up until now approximately 16,000 citizens have registered on the online platform connect2cy where Cypriots abroad can register. The platform was launched on March 31st.

The Ministry of Foreign Affairs announced on April 6 that for purposes of facilitating the planning and organisation of the ongoing gradual repatriation of citizens of the Republic of Cyprus who are currently overseas and do not fall within the categories exempted by the Decrees in force, all those wishing to be repatriated are invited to express their interest through the connect2cy platform (www.connect2cy.gov.cy).

According to the Ministry,  any decisions concerning repatriation will be made taking into consideration the situation as it evolves and the required opinion of the scientific advisors of the government.

The Ministry also said that all those entering the territory of the Republic of Cyprus will remain for a period of 14 days from their arrival in mandatory isolation (quarantine) at premises indicated by the State, except persons who had travelled abroad for medical reasons. These individuals will remain in self-isolation in order to continue their treatment unhindered.

Moreover, all the above persons, upon entering the territory of the Republic of Cyprus, will be subject to testing for COVID-19 virus after which all necessary steps will be taken and the relevant medical protocol will be followed, the Foreign Ministry press release concluded.