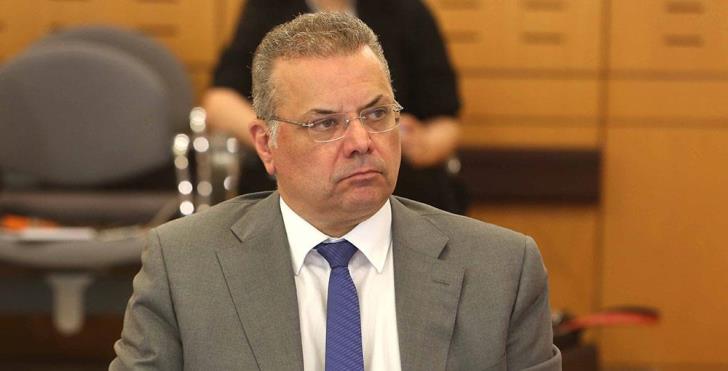 Despite the fact that the Ministry of Interior has repeatedly made public official data concerning the number of new applications received after the Council of Ministers’ decision of the 13th October 2020, to end the Cyprus Investment Programme, unfortunately the falsification of numbers continues, leading to wrong impressions.

The Ministry of Interior reminds that its announcement released on 16th October informed that on the 30th of September 2020 there were 586 applications pending before the competent authority by persons who have invested in the Republic of Cyprus in the framework of the Cyprus Investment Programme.

With the termination of the programme, the Ministry of Interior with a new announcement dated 3rd November 2020 informed that the number of investor applications pending before it, rose to 691 out of 586 pending on 30th of September. At the same time, additional reference was also made to the number of applications of dependent persons, who certainly did not appear as if by magic, as some wish to assume since the investors’ dependent persons have always existed as part of the programme. Specifically, we informed that the number of dependents’ applications increased from 411 on 30th September 2020 to 722 on the 1st of November 2020, date of the termination of the Program.

Finally, in relation to the reference to the purported tolerance and inaction by the Ministry of Interior of advertising by providers for the sale of passports, we remind that with our announcement of 16th October 2020 not only we condemned this phenomenon, but informed that we referred the matter to the competent Committee of Supervision and Control of Service Providers.