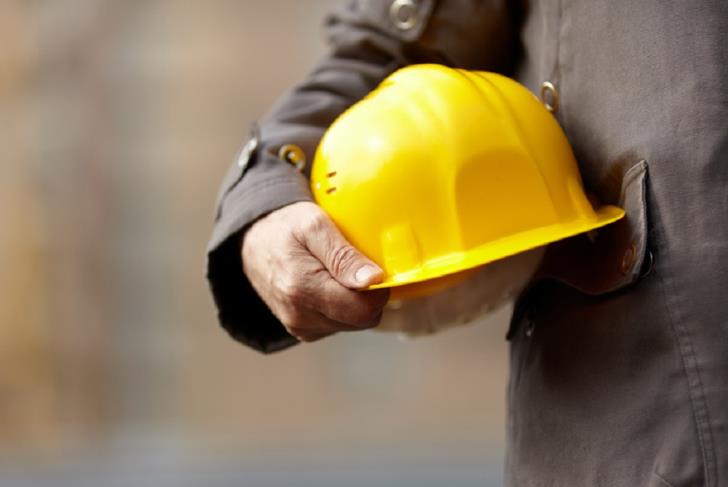 A 41-year-old worker was hospitalised on Friday night after he was injured in a labour accident in Limassol.

According to authorities, around midnight on Friday and under conditions which are being investigated, the man was cleaning a machine that mixes plastic material when his arm was caught in the mill.

The Fire Service was called to the scene and the worker was transferred to Limassol General Hospital.

He was later transferred to a private clinic where he underwent a specialised surgery. He is in serious condition but his life is not in danger.

The Labour Ministry and the Police are investigating the incident.