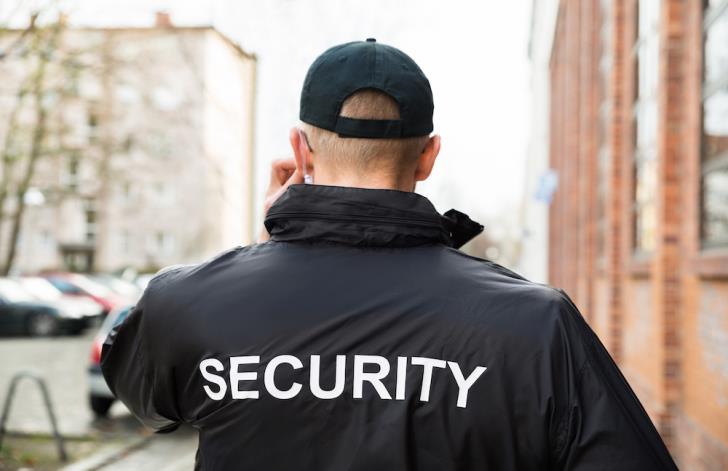 There are 186 licensed private security firms in Cyprus with 2900 licensed security guards, while another 1,121 guards have permits to work independently, Phileleftheros reported on Wednesday.

It said that the applications of 29 private security firms have been rejected for failing to satisfy requirements, while applications from 406 private guards were also turned down.

Police have not renewed the licence of 14 private security firms and of 55 guards, it added.

The private guards work at a range of premises, from supermarkets to hotels and banks.

Police carry out on the spot checks of security firms and their employees as well as self-employed guards to ensure they are licensed. Since 2013,  police have checked 11,385 locations where they checked the papers of 12,750 guards.

By In Cyprus
Previous article
Cyprus among countries with highest number of non-implemented/partially implemented GRECO recommendations
Next article
How wealthy is your household?