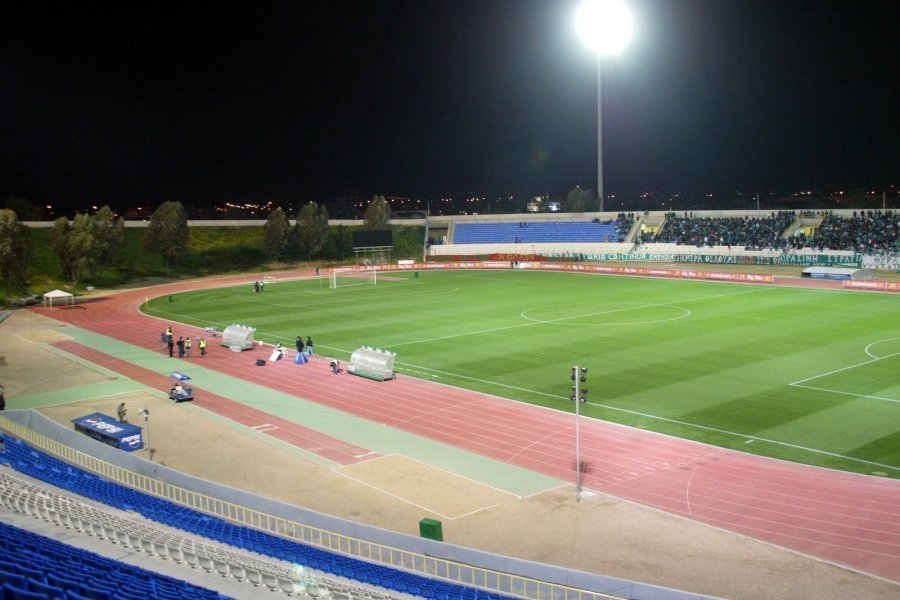 Also based on an assessment to repair the damages caused over the years, due to lack of systematic maintenance, reached the conclusion that the cost will be around 40 million euros.

According to Philelefterhos information, for the three football stadiums of refugee teams, Anorthosi, Salamina and Etnicos Achnas, more than 10 million euros will be needed.

President of the Licensing Authority George Karas said that the first priority is the security of people entering the stadiums and then comfort. He added that a five-year program must be drawn to gradually improve stadiums and added that assessments might be ready by the end of the year.