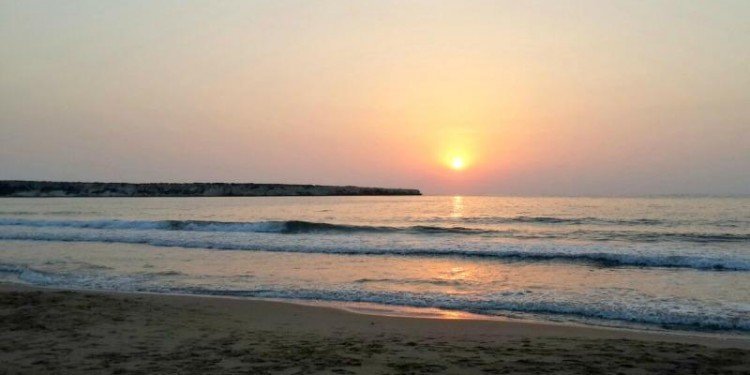 Temperatures are forecast to remain below 40 C inland tomorrow, according to the latest weather forecast issued by the met office on Friday afternoon.

It said that seasonal low pressure is affecting the area.

There may be local low cloud or patchy fog early on Saturday, becoming fine during the day with increased local cloud in the afternoon inland and in the mountains.

Temperatures will be 39 C inland, around 31 C on the west coast, around 33 C on the remaining coasts and around 32 C in the mountains.

Sunday, Monday and Tuesday will be mainly fine with local increased cloud in the afternoons in the mountains and inland.

Low cloud and patchy fog is likely at night and early in the morning.

Temperatures will edge up on Sunday to above average for the time of year, at least inland and in the mountains but will drop to closer to average by Tuesday.

Humidity ranged from 41% in Prodromos to 71% at Paphos airport.