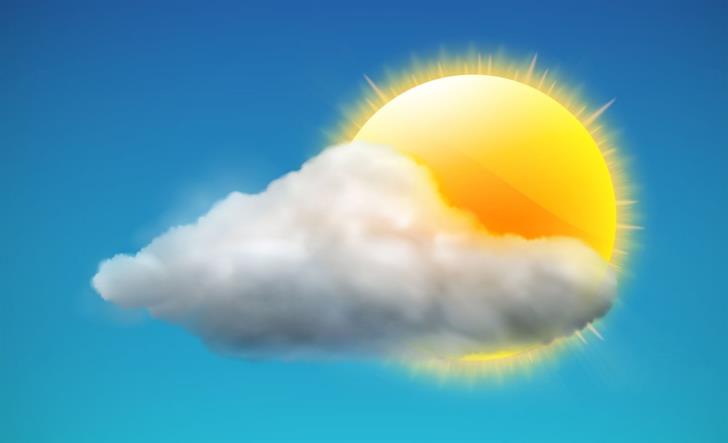 The warm air current affecting the island will take temperatures a touch under August levels over the next 48 hours, with 38 C on Monday and possibly almost 40 C on Tuesday, before it gradually starts subsiding on Wednesday.

Temperatures will rise to 38 C degrees Celsius inland, 34 C over southern and eastern coastal regions, 32 C in the rest of the coastal areas and 31 C in the mountains.

Dust is also expected on Monday for most of the day.

Summer-like conditions will gather pace on Tuesday, with yet a further rise to just under  40 C degrees, significantly higher than the seasonal.

Temperatures will start steadily dropping on Wednesday, still remaining above the seasonal average however. It will turn increasingly cloudy on Thursday.

By Constantinos Tsintas
Previous article12-new covid cases at the same levels, nothing from abroad or schools
Next articleWealthy Britons step up citizenship shopping to thwart Brexit