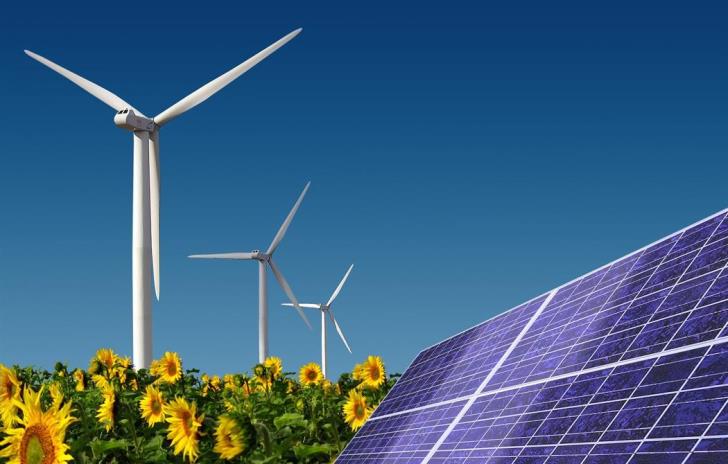 In 2018, renewable energy accounted for 37% of the total energy used for heating and cooling in Cyprus — the eighth highest rate in the EU27 and above the average of 21%, according to figures published by Eurostat on Monday.

Eurostat said the this share EU-wide has increased steadily since the beginning of the data collection in 2004, when the share was 12%. Increases in industry, services and households have all contributed to the growth in renewable energy used for heating and cooling. In Cyprus it has climbed steadily from 14% in 2008. It rose from 26% in 2017 to 37% in 2018.

In contrast, renewable sources contributed the least to heating and cooling in Ireland and the Netherlands (both 6%), Belgium (8%) and Luxembourg (9%). 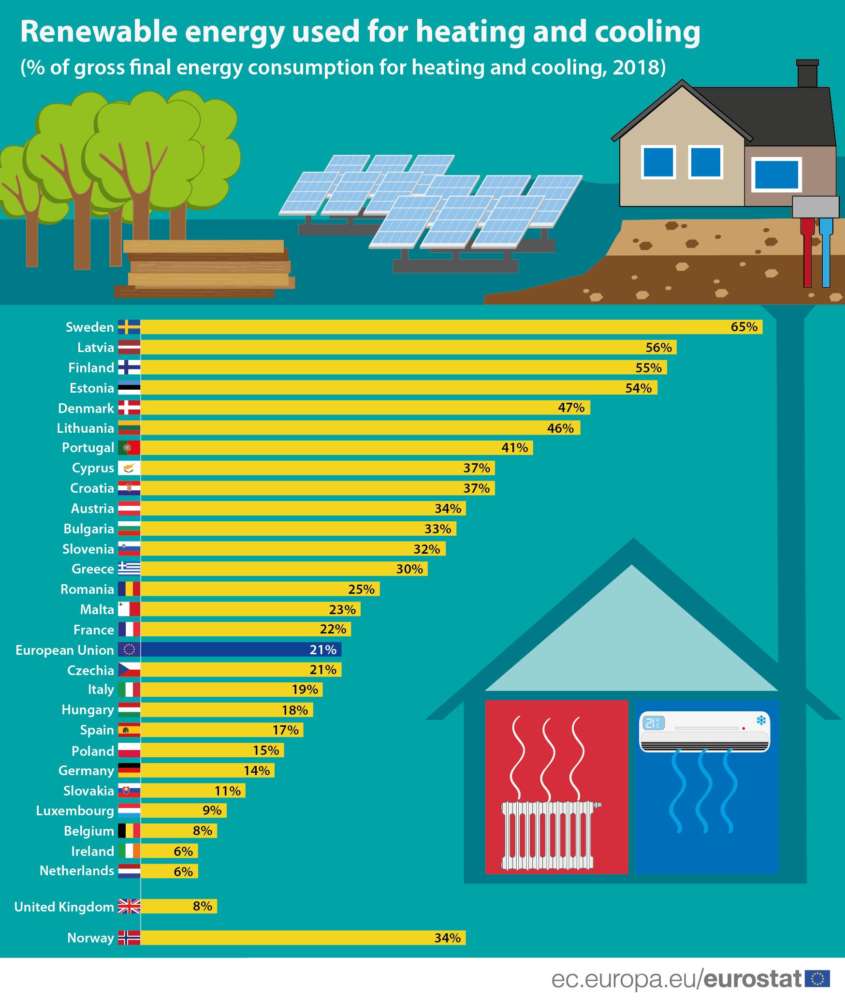 Renewable energy also includes derived heat and heat energy (from air, ground or water) captured by heat pumps (this information is not yet available from all countries). In 2018, such heat energy contributed more than one quarter (27%) of the energy from renewable sources used for heating and cooling.