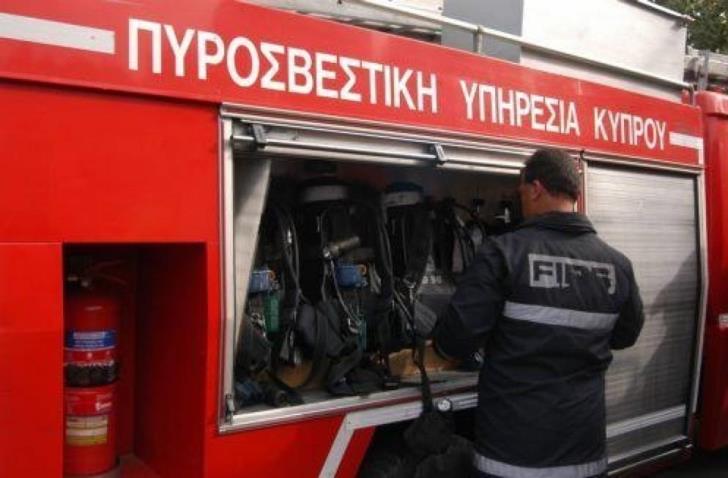 The car of a 35-year-old from Limassol was completely destroyed after a fire that broke out early this morning. Due to the fire, a second car was also damaged.

The man’s car was parked opposite his house in Limassol.

Men of the Fire Service rushed to the scene and it was ascertained that the fire was due to arson. The car worth 300 euros was completely destroyed while another vehicle parked nearby was also damaged.