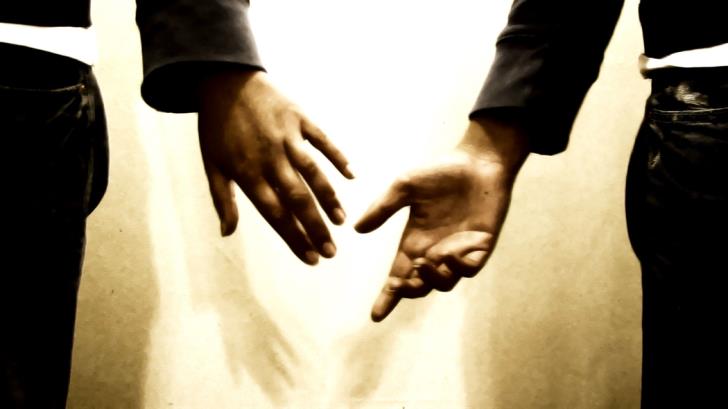 The law, adopted after six years of legal struggles and giving all couples the right to enter into civil partnership irrespective of gender,  was hailed as a milestone on LGBTQI rights and equality in Cyprus.

According to Phileleftheros newspaper, the law on Civil Partnerships regulates separation, maintenance, widow’s pension and property matters.  It does not however cover adoptions.

Officials told Phileleftheros that civil partnership opened up new opportunities for couples who have been living together for many years and do not want to have a religious or civil marriage.

It is worth noting that the average cost for a religious wedding is around €21,000, whereas couples need pay only fees of €170 as they sign up for a civil partnership.