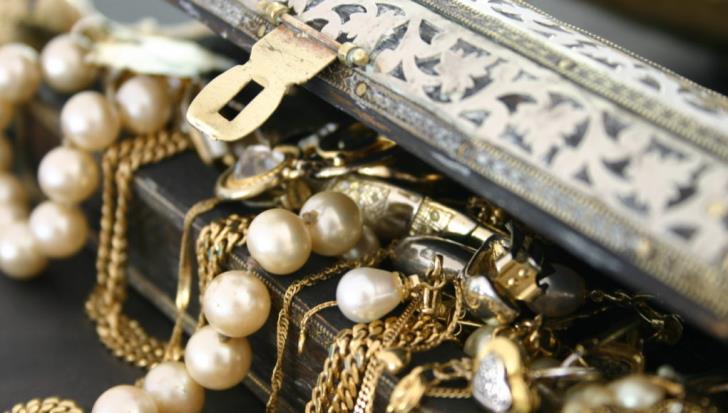 A 34-year-old man, who had escaped eight months ago from the Central Police Station in Paphos, was arrested on Tuesday night in Larnaca during a routine traffic check.

Police said that members of the traffic department stopped a car at the Rizoelia-Agia Napa highway around 21.00.

During the check, it was ascertained that the passenger was the man who had been wanted by police since February 5 when he had escaped from legal arrest in Paphos.

The man had been arrested regarding a case under investigation for possession of drugs and for breaking into a residence. During a search of his house, a large number of jewellery, mobile phones, computers, a tablet, cameras, a television, sunglasses, and other items were found.

The 49-year-old driver of the car was also arrested for complicity after a criminal offence.