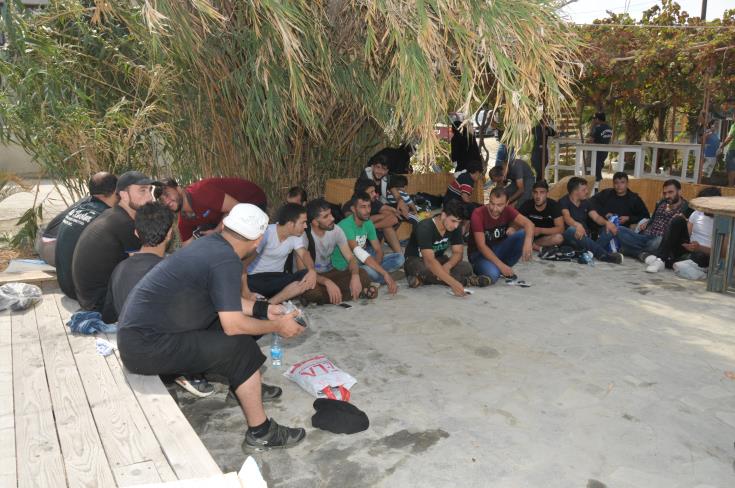 Thirty four refugees from Syria found at Kato Pyrgos yesterday have been taken to the Kokkonitrimithia migrants reception centre, the Cyprus News Agency reported on Monday.

The 26 men, two women and six children — have applied for political asylum

Police said they were aboard a boat that was spotted by the coastguard at 7.35 am on Sunday. A police launch monitored the boat which came to shore near Turkish-occupied Morphou.

The group them walked across the Green Line and were picked up by police and taken to a safe place pending inquiries into the conditions under which they came to Cyprus.

By In Cyprus
Previous article
Indonesia rushes in aid as death toll from quake, tsunami passes 840
Next article
Ryanair warns on profit as strikes and rising fuel prices take toll