33-year-old wanted in US appears in Court 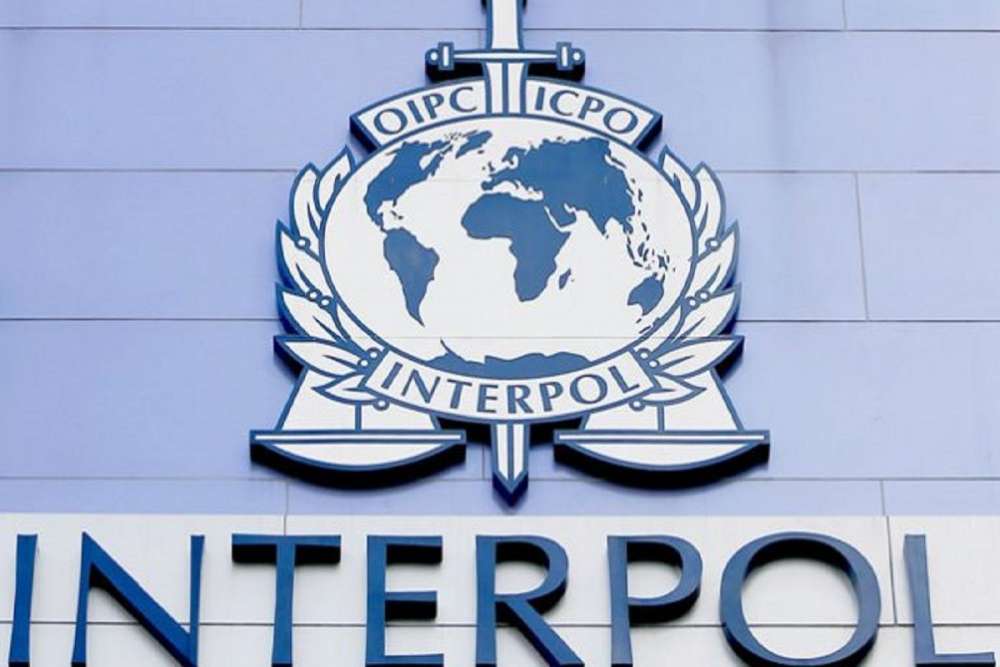 The process for the extradition of the 33-year-old to the United States has been set for 21 September.

The Court will decide on 2 August whether the man will remain in custody until 21 September.

According to the Police, the man has been internationally sought for crimes committed in the United States and was arrested on the basis of an arrest warrant at the Paphos Airport and has been imprisoned.

During passport control, it was ascertained that he was in the list of Interpol wanted persons for money laundering and fraud, offences committed in the United States during July 2016 and February 2017.