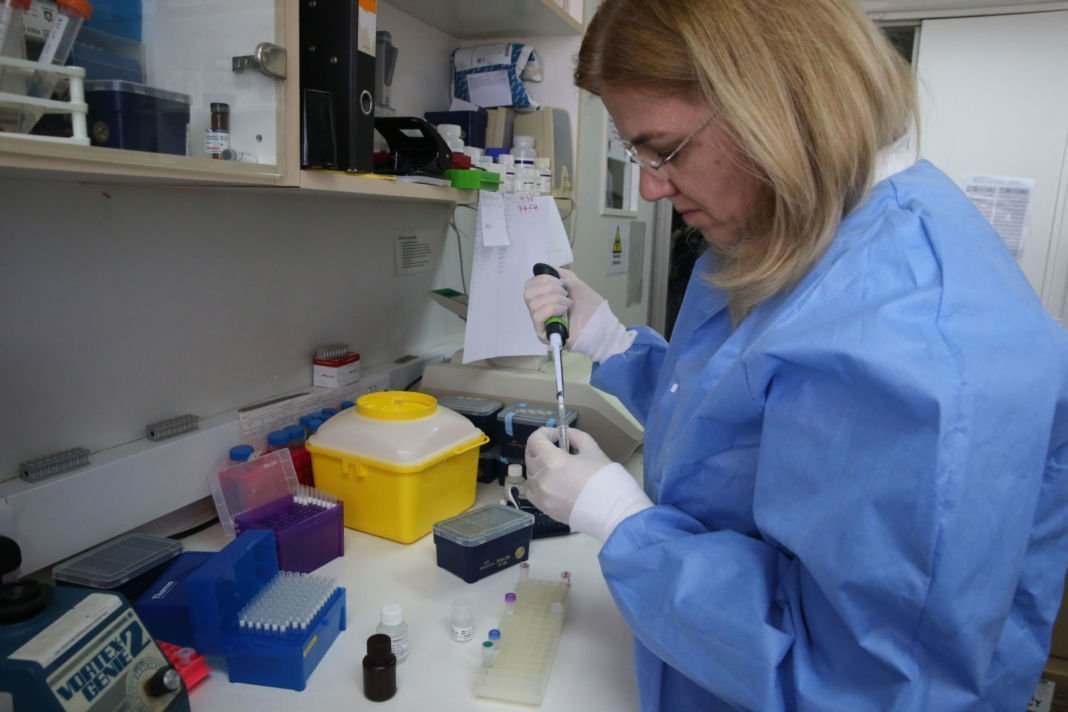 Another 32 people tested positive for coronavirus the Health Ministry said on Wednesday, up on yesterday’s levels (29).

This brings the total number of confirmed cases to 526 (including ten in the British Bases).

Of the 526 cases, 390 come from contacts, that is the contagion occurred in Cyprus.

A total of 52 people have been discharged from hospital.

Sample-taking from Aradippou and Paphos has concluded. Today in Paphos of 336 tests only one came out positive.

Total results for Paphos are 4 positive cases out of 707 samples taken.

24 people are being treated at the Famagusta referral hospital. Five people have been discharged.

13 people are intubated in ICUs; two at Limassol Hospital and 11 at Nicosia Hospital. Their condition was described as stable but critical.

One patient was removed from intubation today at Nicosia Hospital and continues to be treated in the ICU.