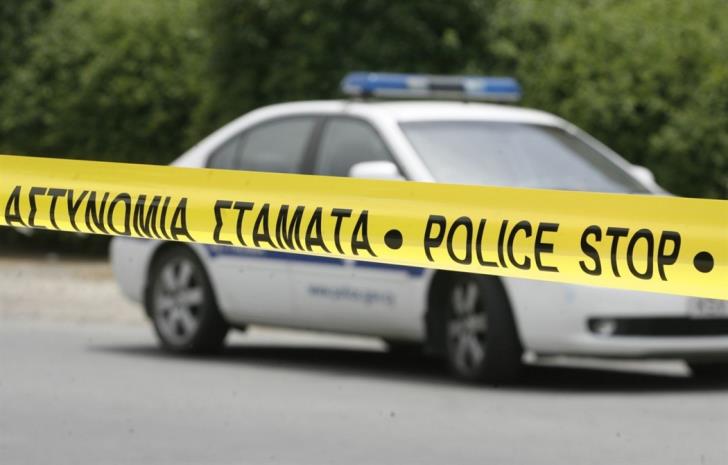 A 31 year old man reported missing on Sunday has been found and is in good health, police said on Monday.

The young man had been reported missing from his home in Lefkara. Police said he was located by members of the public at around 6.30 pm on Monday on a road near Lefkara and has been reunited with his family.

He is in good health, police added.