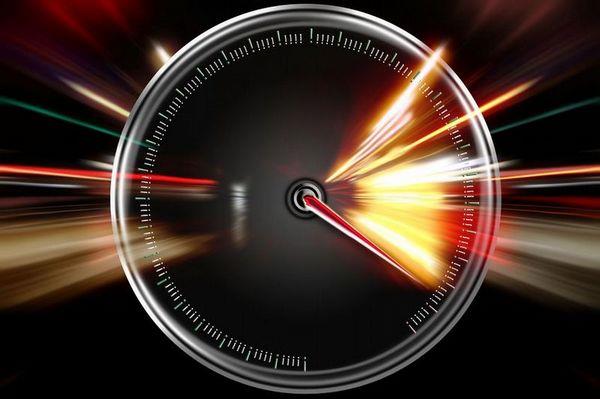 A 31-year-old man who was seen driving at 251 kilometres per hour instead of 100 was today led to the Nicosia District Court where a bail of 5,000 euros was set, as well as deprivation of his driving license until the completion of the judicial process scheduled for 15/9/2022.

The car the man was driving was stopped by members of the Police just after midnight at the Limassol-Nicosia. The man was then asked to take an alcohol test, which registered at 48 μg instead of the allowed 22 μg.

Members of the Latsia Police Station continue the investigations.