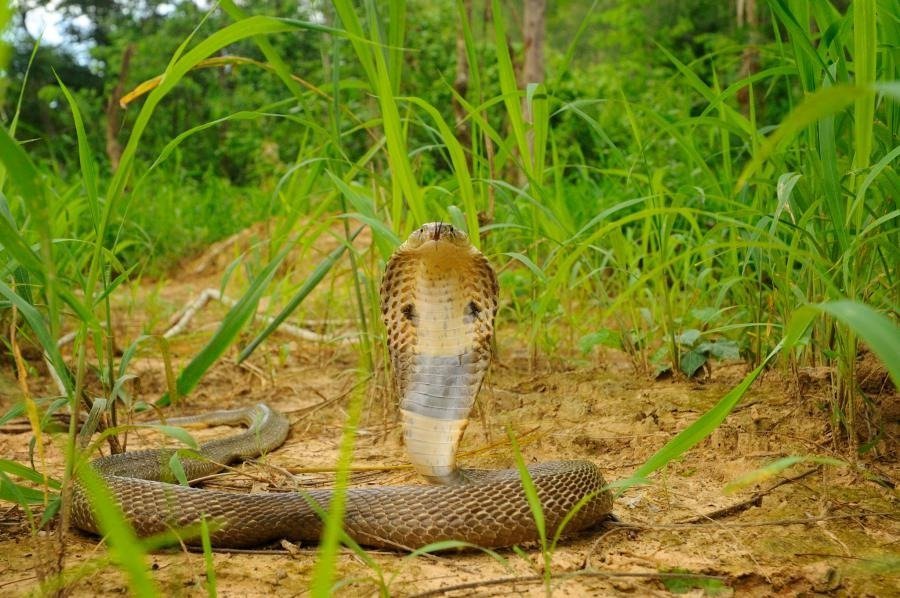 A 30-year-old man who was transported by his friends to Ippokratio Hospital on Thursday after being bitten by a cobra is being treated in critical condition in Agios Savvas Hospital ICU in Athens.

This incredible incident happened inside his apartment when, according to sources by protothema.gr, the reptile bit him on his hand as he tried to feed it.

According to reports, he kept 17 snakes in his apartment in the centre of Athens, some of which are venomous and extremely dangerous. When the young man was transported to Ippokratio he could barely speak and shortly after he lost consciousness to recover a little later.

At about 8.30 pm, the doctors decided that he had to be intubated because he could not breathe or swallow. Later he was rushed to Agios Savvas ICU.

According to reports on Saturday the 30-year-old psychologist’s condition is stable but remains under sedation.

The antidote was unavailable in Athens and had to be flown from Cyprus on Friday morning.

Police are investigating how the man obtained the dangerous Naja Kaouthia cobra and if there are more venomous reptiles in his apartment.