30 women killed by partners in past 15 years 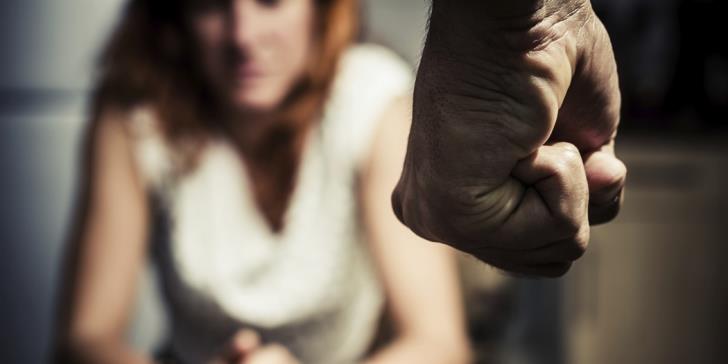 More than 30 women have been murdered by their partners or former partners in Cyprus in the past 15 years, testifying to a worrying rise in violence against women.

This was revealed in the House Human Rights Committee which on Monday discussed cabinet’s decision to set up a ‘House for Women’ for victims of domestic violence.

European Union figures show that one in three women aged 15 and over are victims of domestic violence, while 55% of these was a victim of sexual violence at least once.

Equality Commissioner Iosifina Antoniou said 80% of the victims were women, 10% were men and the remaining 10% were elderly people and children.

The planned House of Women will offer support from police officers, psychologists and other experts who will handle cases of domestic violence.

Labour Minister Zena Emilianidou said that an adhoc committee has been set up with officials from the Labour, Justice and Health Ministries. A timetable for the operation of the house and the money required will be announced by June.

AKEL MP Skevi Koukouma proposed that the name be changed to Support Home for Victims of Domestic Violence.