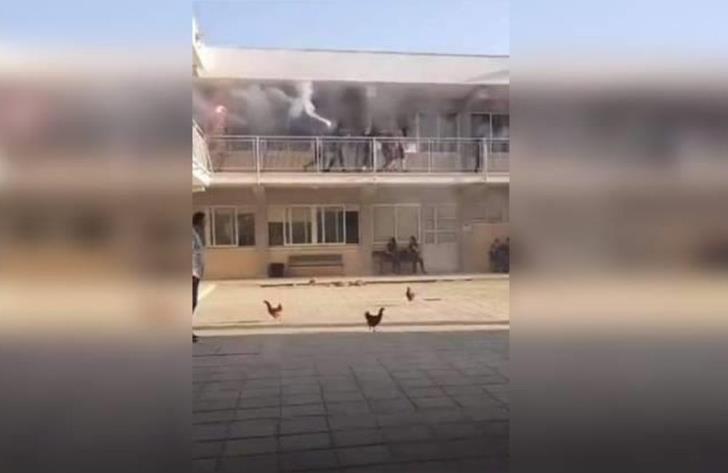 The Famagusta Police Directorate has almost completed the file of the case of animal abuse by some students of the Paralimni Lyceum on 14 September, first day of the school year.

Images of students hurling poultry and rabbits from the school’s first floor as well as statements by some that they wanted to celebrate their first day back to school, caused outrage.

A police spokesman said that 30 students have been interrogated and so far there is a case against 17 of them, who are facing offences of animal abuse.

According to information, one of the things that made the police work more difficult, was the law of “silence” that many of the students chose to follow.

As known, the Education Ministry will also punish the students who will be found guilty.