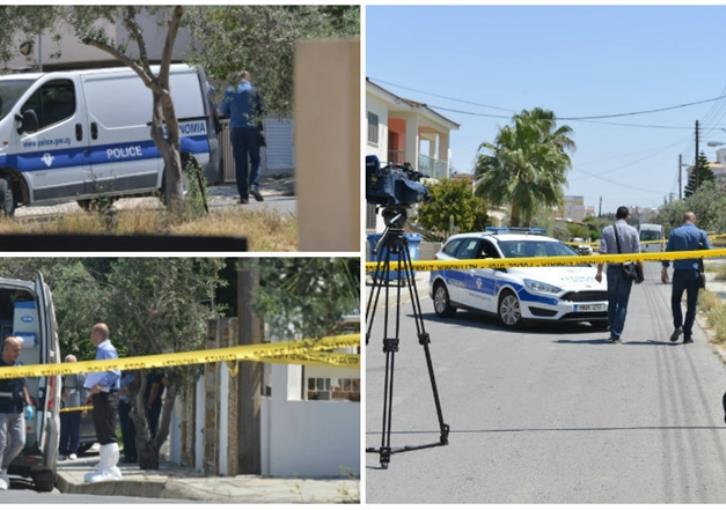 The Police sought a 29-year-old man from Nicosia in connection to the murder of an 80-year-old woman, Androulla Vanezi, in Aglantzia.

The 80-year-old woman was allegedly murdered during a robbery bid at her house in Aglantzia, Nicosia, according to police reports. The 80-year-old, a retired teacher, was found knit and gagged in bed by her daughter on Monday, 23 of April 2018.