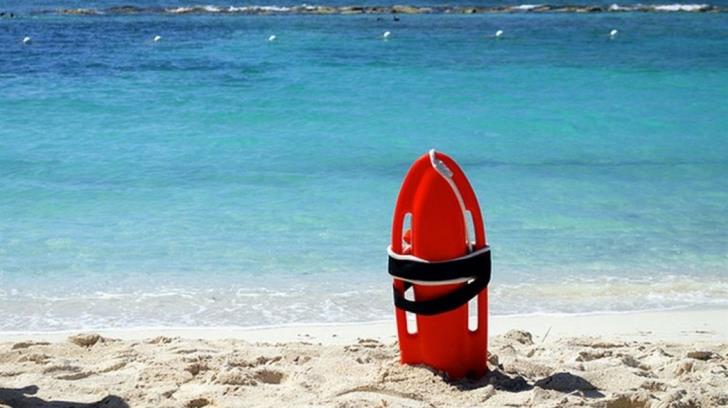 Police late on Sunday afternoon were called to the Konnos area in Protaras to attend to a man who had been spotted unconscious and in danger of drowning in the sea and was picked up by a mini-cruise boat.

A police launch was sent to area where the crew and passengers on the boat were giving first aid to the man, who however had not recovered.

He was taken by police launch to shore where an ambulance rushed him to Famagusta General Hospital.

Doctors at the hospital pronounced him dead.  The man is a 28 British tourist who was on holiday in Protaras.