28 kilos of cannabis found floating in sea off Peyia 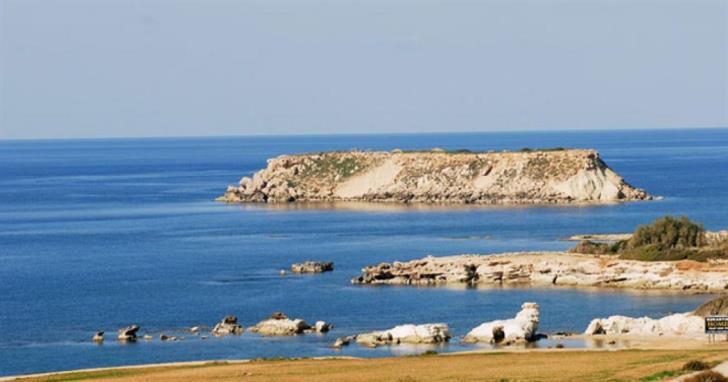 Paphos police were called to  the coast in Peyia on Thursday afternoon after a resident spotted a  package floating in the sea that turned out to contain 28 kilos of cannabis, philenews reports.

It said that the package was only a small distance from the coast.

The cannabis appears to have been in the water for some time. It has been sent to the lab for further tests.

CYBC said that the package contained 28 kilos of cannabis. Police are now trying to determine where the mysterious package came from.