26-year-old arrested for stealing from church 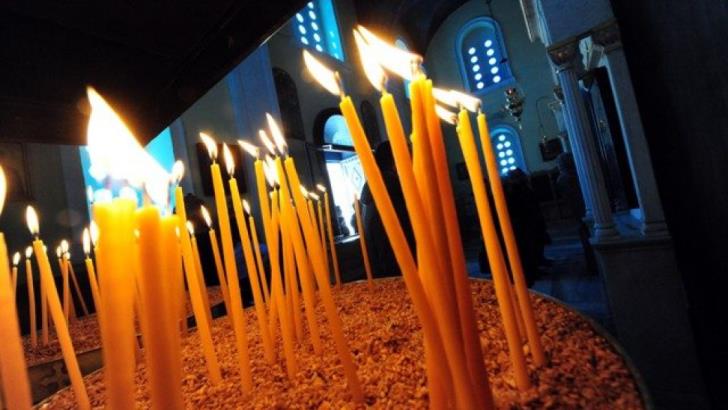 The Police have arrested a 26-year-old woman regarding a case of breaking into and stealing from a church that is under investigation.

According to the Police, the case was reported by the commissioner of the Church of Agios Nektarios in Chloraka, Paphos District and according to the report, crosses and other ecclesiastical things were stolen, worth approximately 300 euros.

Following Police investigations, there was a testimony against a 26-year-old woman who has been arrested.