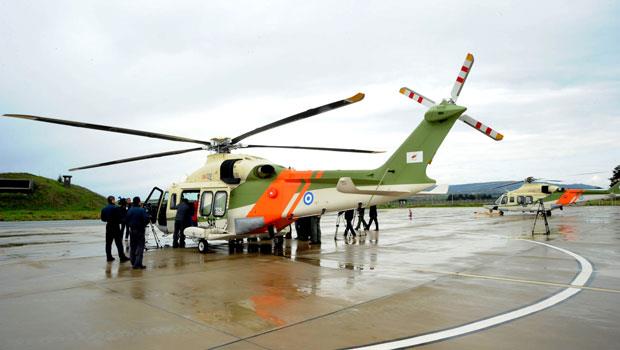 Several soldiers at the Air Base Andreas Papandreou in Paphos have been put in quarantine after a high percentage of the personnel tested positive to rapid tests this morning.

As a spokesman of the National Guard confirmed, out of 75 antigen rapid tests, 26 people tested positive.

This particularly high percentage caused concern to the National Guard and PCR tests will also take place for verification. Already the first PCR test was negative.

Moreover, the base has been disinfected.

By gavriella
Previous article
Cypriot hacker extradited to the US, sentenced to imprisonment
Next article
Vaccination portal to open tomorrow for over 66