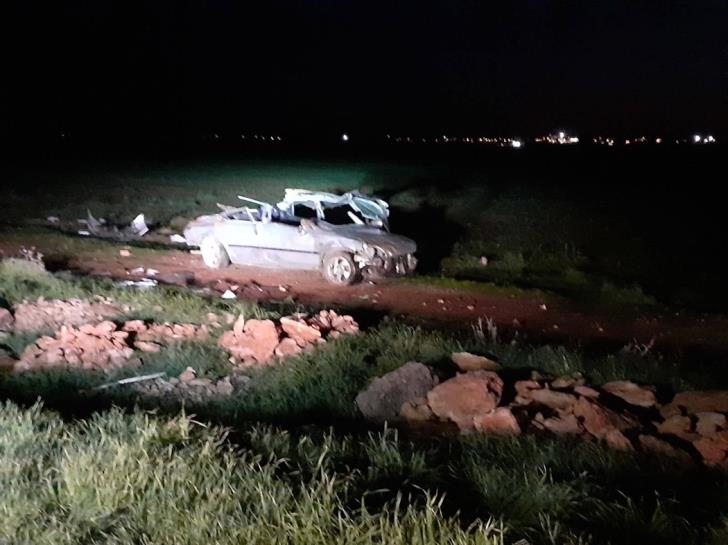 A 24 year old woman was killed in a car accident that occurred on the Avgorou-Liopetri road at 4.20 pm on Tuesday, the fourth road fatality in Cyprus since the start of the year.

She was named at Rafaella Pattichi, 24, originally from Achna but a resident of Avgorou.

The woman was driving from Avgorou to Liopetri when under conditions which are being investigated she lost control of her car which went off the road and overturned repeatedly, coming to a stop in a field.

The fire service had to cut the victim free from the wreckage and she was taken by ambulance to Famagusta Hospital where doctors certified her death.

She is the fourth victim on the island’s roads since January 1.

By In Cyprus
Previous article
“I Citizen” party sends open letter to Russian ambassador
Next article
Paralimni: a hidden gem of Cyprus