24-year-old shoots woman who wanted to stop their relationship 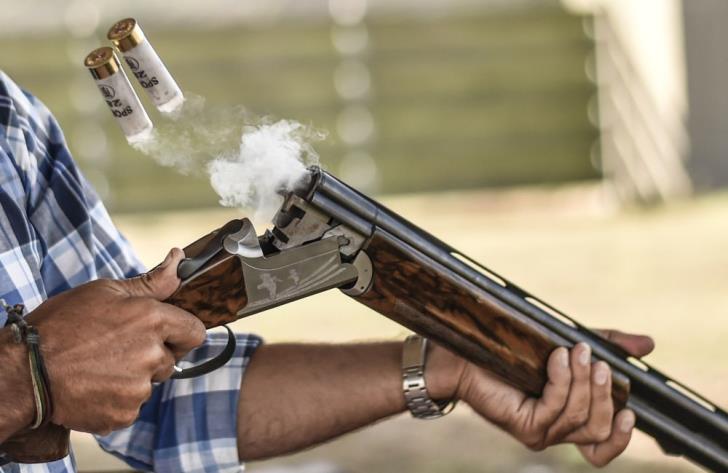 The Supreme Court judged that the initial sentence to a 24-year-old who shot a woman with whom he used to have a relationship aiming to harm her, was insufficient. So the initial verdict of 2 ½ years in prison was replaced and the young man was imprisoned for seven years.

According to the case, the young man fired with a hunting gun against the victim who was on the veranda of her house, causing her multiple injuries. Telephone conversations between the two had preceded and the woman had asked him to stop bothering her.

After the crime, the 24-year-old fled from the scene, fully indifferent to the consequences of his actions.