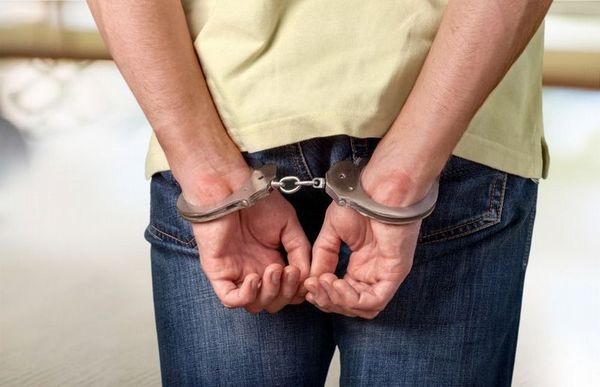 The Police, in coordination with the German Authorities, yesterday arrested a 24-year-old for a case under investigation regarding human trafficking, sham wedding and securing registration with false pretenses, felonies that were committed in Cyprus in 2019.

The 24-year-old had been wanted by the Authorities of the Republic that had issued against him a European arrest warrant, after evidence that arose during the investigation of the case. The man was recently seen and arrested in Germany and was escorted back to Cyprus.

He is expected to appear before the Court this morning.