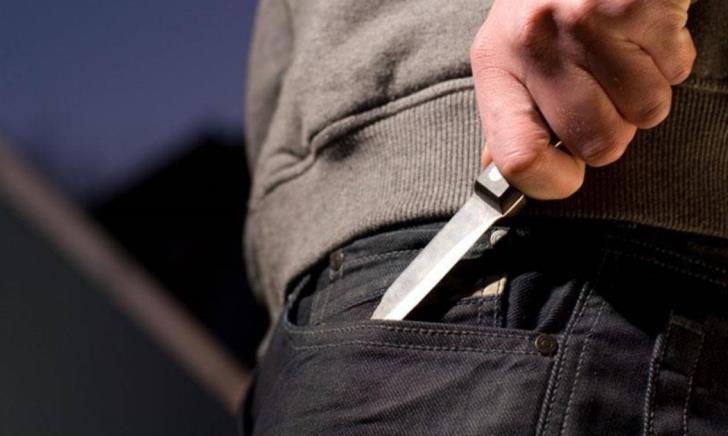 Police arrested a 23 year old on Wednesday after the community leader of Koilani, Limassol reported that he had threatened him at knife point.

According to police, the incident happened around 6 pm in the village. The 82 year old was driving on a narrow road when he saw another car, with the 23 year old inside.

He told police that he stopped to let the other car pass. The 23 year old got out of his car, opened the door of the 82 year old’s car violently and threatened that he “would kill him” at knife point.

The 82 year old said that he managed to close the door and escaped. He then went to his home, from where he called police.

The 23 year old was arrested on Wednesday night. He denies any involvement in the case.

According to philenews, the 23 year old’s mother was a Koilani community council secretary but was suspended around a month ago.