23% of farm managers in Cyprus are women 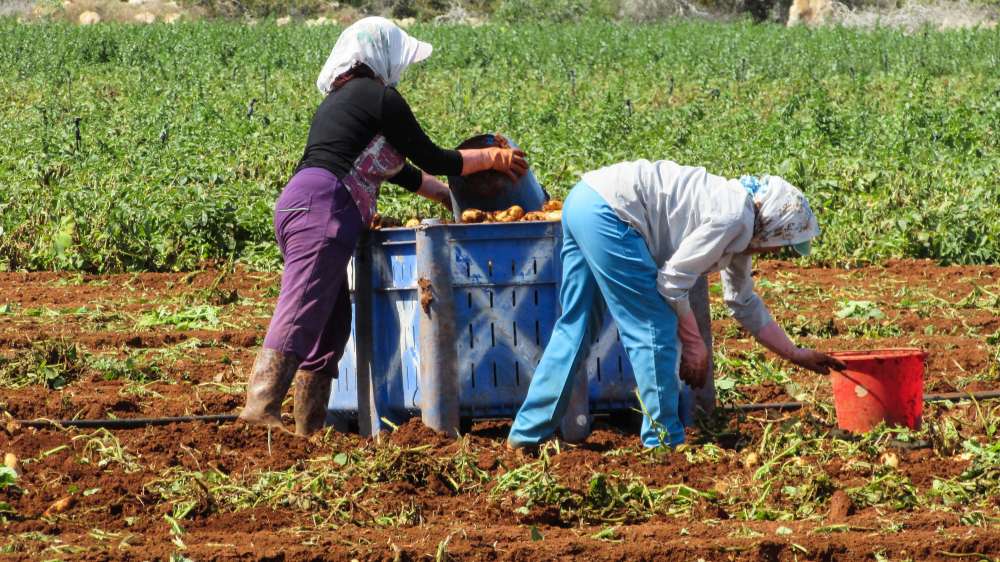 The EU average of female farm managers was at 28 %. 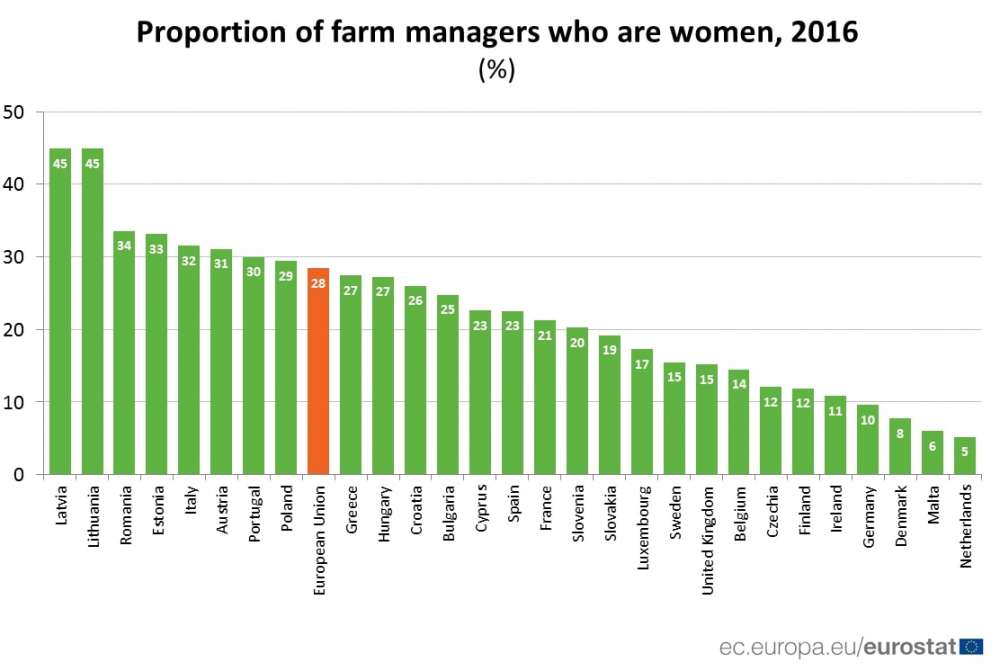 Farm managers are those responsible for the normal daily financial and production routines of running a farm. As such, they can be thought of as farmers; they make the decisions on what to plant or how many livestock to rear, just as much as when to buy materials and sell stock.

Only one person per farm can be identified as a farm manager. Often the farm manager is also the owner of the farm but this need not be the case especially when the farm has a legal form.

In terms of age, the majority (58 %) of farm managers were aged 55 years or more. Only about one in every ten (11 %) farm managers was under the age of 40 years and this share was even lower among female farmers (9 %). 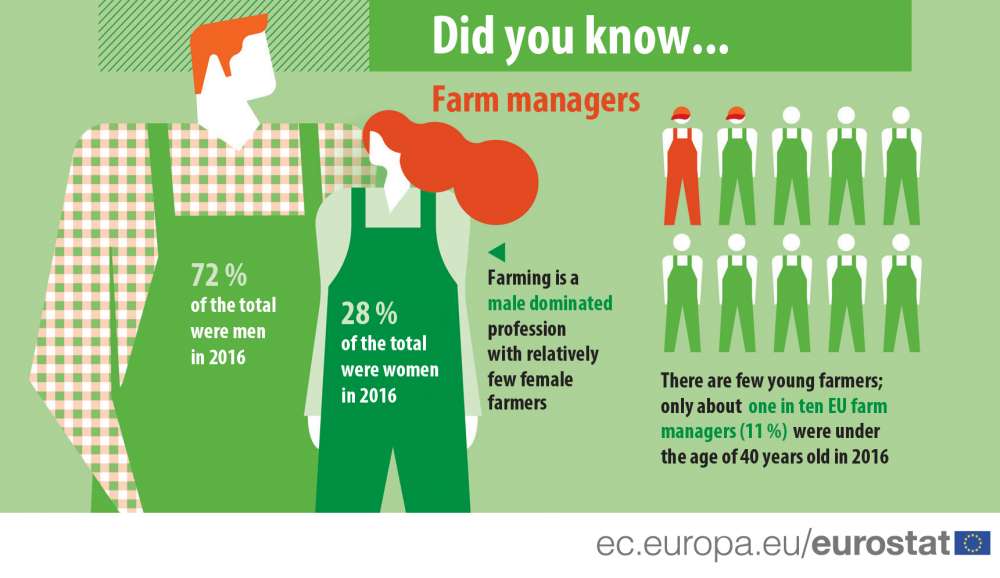