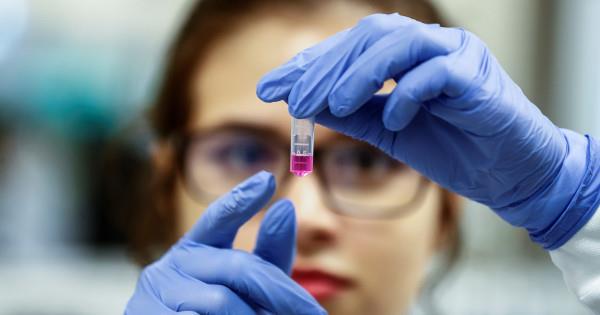 The Health Ministry announced 22 new Coronavirus cases in Cyprus on Saturday out of 3,477 tests, raising the total since the start of the pandemic to 1,811.

The following tests were also carried out but all came out negative:

In addition, 10 people with Coronavirus are being treated at Famagusta General Hospital, of whom four in the increased care unit.

Two patients are intubated in the Nicosia Hospital ICU.

Finally, one more patient with Coronavirus is being treated in the remaining hospitals.

By Josephine Koumettou
Previous article
Latest on the worldwide spread of coronavirus
Next article
Mainly fine, temperature edges up slightly