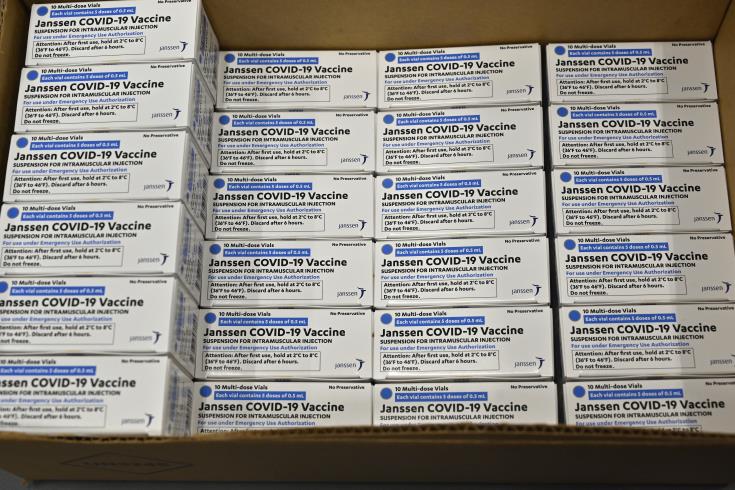 Leonidas Phylactou, Greek Cypriot co-head of the bicommunal technical committee on health said that this morning another 21,000 Johnson & Johnson vaccines against COVID-19 have been given to the Turkish Cypriot community.

He said that the procedure followed was the same as at previous times and the vaccines were transferred through Agios Dometios checkpoint.

It is noted that another 2,000 doses had been given on 18 February.

Dr. Jenk Soidan, Turkish Cypriot co-chair of the bicommunal technical committee, said this is the largest quantity received through the EU.

By gavriella
Previous article
Health Ministry: New EMA instructions about AstraZeneca
Next article
Where to get a free rapid test on Saturday, 12 June