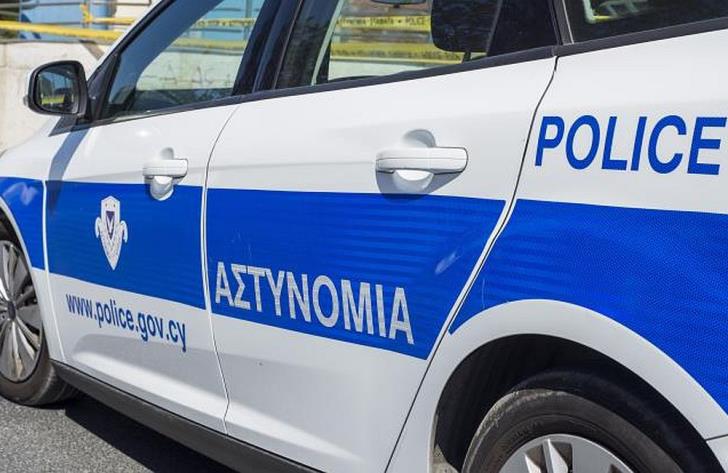 The 21-year-old who had been missing from home since Tuesday 1 December 2020 was found today.

Police had released his photo aiming to collect information regarding his whereabouts.

Around 15:00 on Sunday afternoon, the 21-year-old appeared at the Larnaca CID after he was found by his friends in Limassol.

The Police thank those who helped finding him.

By gavriella
Previous articleTwo suspects for murder in Chloraka remanded in custody for eight days.
Next articleEfforts underway to upgrade ‘Evangelos Florakis’ Naval Base