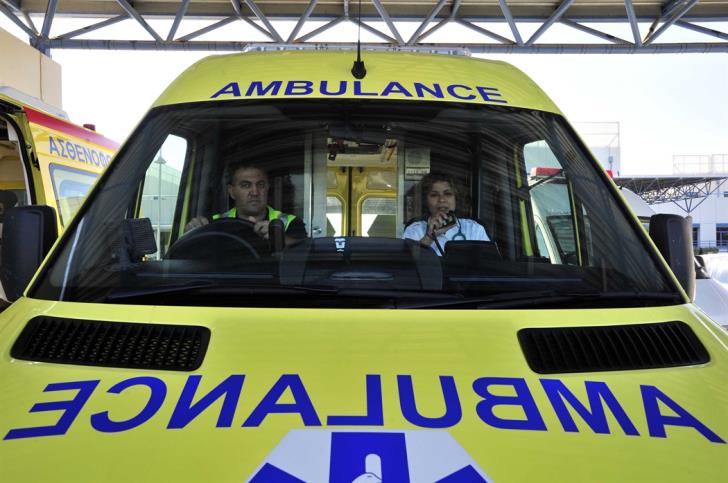 A 21 year old delivery driver is in a serious condition at Nicosia General Hospital’s A&E after a road accident that took place in Limassol on Saturday.

According to police, the 21 year old was driving on Yiannou Kranidioti street to deliver food, when around 9 pm, a car cut off his way and caused him to crash into it.

He was first taken to Limassol General Hospital, where he was found to be suffering from head trauma and internal bleeding.

Due to the severity of his condition he was transferred to Nicosia General Hospital.