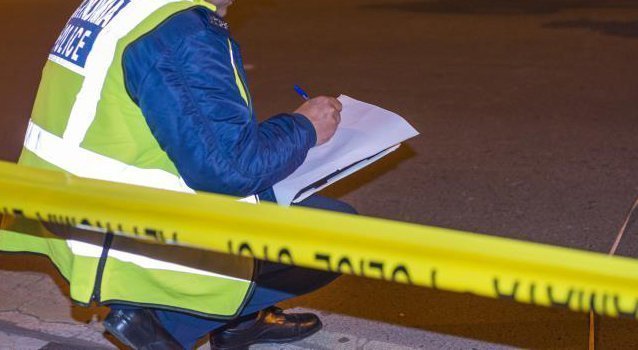 A 21-year-old biker is in intensive care at Famagusta General Hospital after suffering serious injuries in an accident on Friday evening at Vrisoulles village.

According to the police the accident occurred when the 21-year-old lost control of his four-wheeler motorcycle hitting two street lamp poles.

The biker, a Briton who resides in Cyprus, was rushed with an ambulance to Famagusta General Hospital with head injuries and is in intensive care. His condition is described by doctors as very serious.