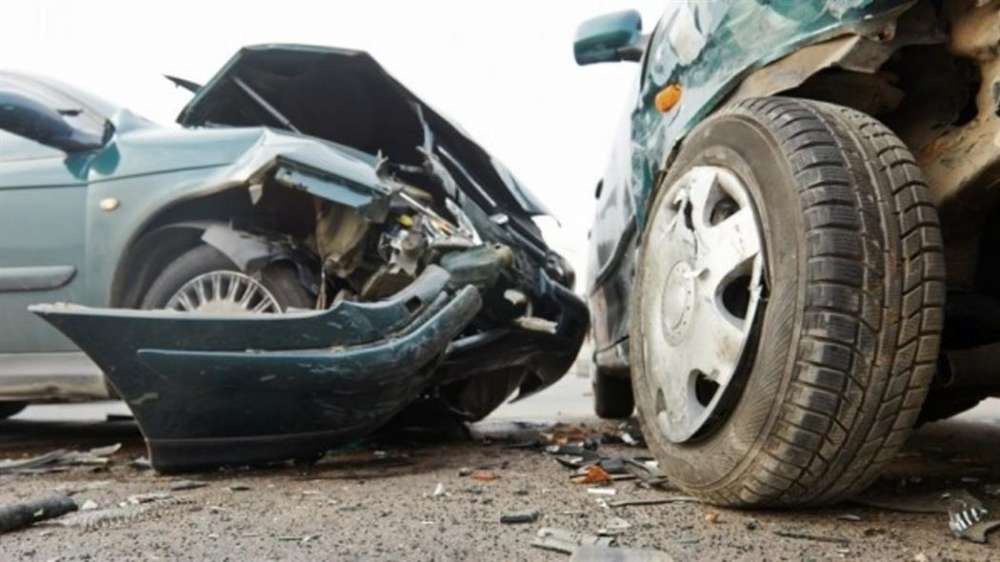 Traffic accidents have claimed the lives of 21 people in Cyprus in the first five months of 2018, four more than in the same period last year.

Motorcyclists are the most vulnerable group, with three young bikers having lost their life on the road in just the last few days.

Deputy traffic chief at police headquarters Harris Evripidou expressed concern. He said that despite the measures taken and a number of road safety campaigns, drivers were continuing to drive without due care, leading to the loss of life — theirs, or someone else’s. He urged all road users to be careful, adding that the results of road safety campaigns, particularly those aimed at young drivers were not encouraging. Campaigns targeting pupils are expected to deliver longer term results. What can operate as a deterrent to careless driving is the installation of traffic cameras,  but this measure may not be introduced this year.