20,000 dogs to be microchipped for free beginning August 1 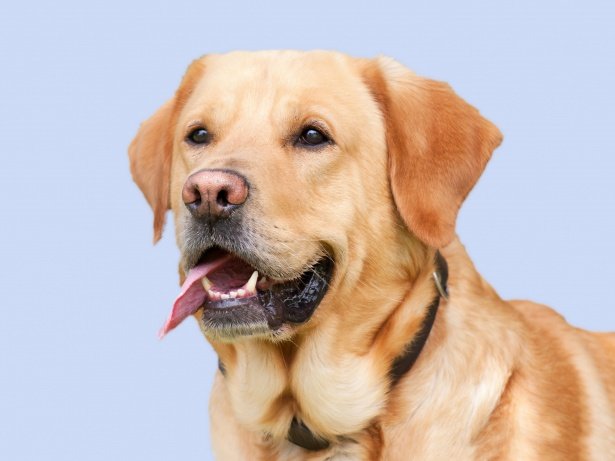 The government will launch a free microchipping scheme on August 1 as part of efforts to address the huge problem of abandoned dogs in Cyprus.

The Agriculture Ministry hopes that the mass micro-chipping of dogs will help locate the owners of dogs that have been abandoned, lost or stolen.

Details of the scheme were discussed at a meeting yesterday between Agriculture Minister Costas Kadis, the hunters’ association and animal welfare associations.

It was announced that the scheme will be carried out from August 1 to November 30.

It will be open to citizens who wish to microchip their dogs. Also eligible are animal welfare associations which will be able to microchip and register abandoned dogs.

The micro-chipping and registration of the dogs on the register will be carried out for free by the veterinary services on Tuesdays and Thursdays between 10 am and 1 pm.

The owner of the dog will be required to show an ID and the dog’s updated vaccination booklet.

Authorities are also requiring that a hunter present proof their dog is microchipped in order to secure a licence to hunt with a dog.