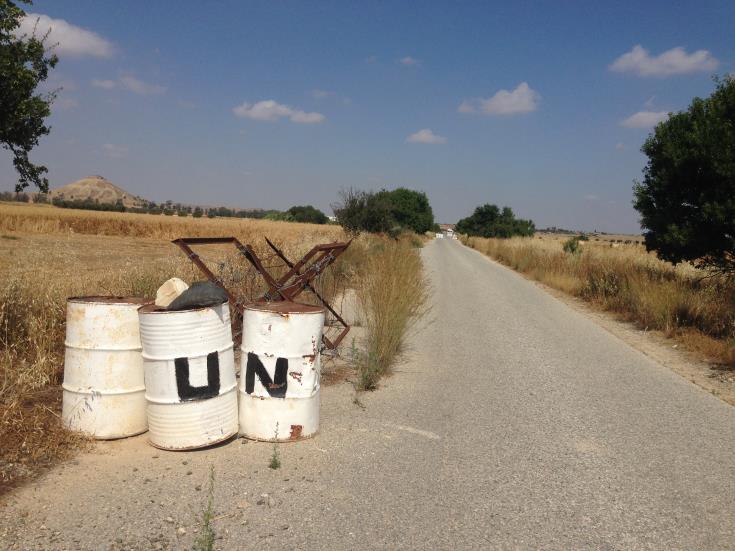 A 20 year old man who was born in Turkish occupied north Cyprus to Turkish settlers has been sentenced to eight months in jail after he was found guilty of  assisting irregular migrants enter Republic of Cyprus-controlled areas from the occupied north.

He was arrested in April, after 46 migrants were found walking on the Akaki-Avlona road. Later, he confessed that he was a member of a gang which illegally assisted Syrian migrants to enter Cyprus through the buffer zone from Mersin, Turkey in order to make profit.

The 20 year old admitted that he received payment to help the migrants enter Cyprus. The Syrians told police that they paid between €4,000-€5,000 each to the smugglers.

They also stated that they travelled to the occupied north from Mersin. There they were led to an area inside the buffer zone and entered the Republic on foot.

The 20 year old also admitted to the possession of an offensive weapon and for illegally entering the Republic of Cyprus between April 10-17.

According to Phileleftheros, police are looking for two other men who are believed to have aided the 20 year old.