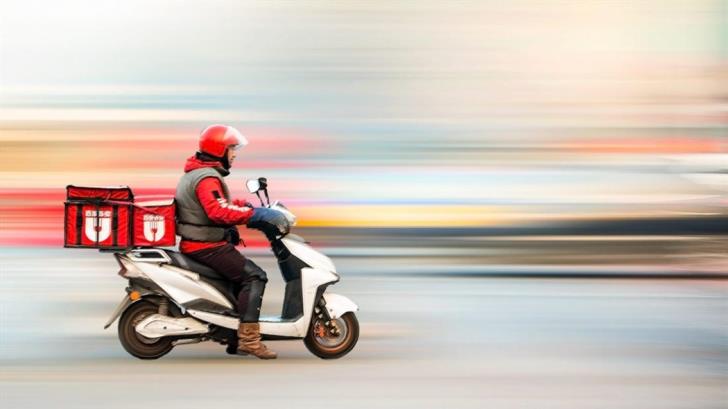 The Nicosia District Court today remanded in custody a 20-year-old resident of Nicosia regarding a case of robbing a delivery man that is under investigation.

The incident took place on 15 February 2021 in Nicosia and a complaint was filed on the same evening by the delivery man.

The 23-year-old delivery man had gone to a specific address in Nicosia to deliver food but while he was trying to communicate with the person who had ordered the food, two people approached him. At gun point they asked him for his money and for the key of his motorcycle.

Then the two unidentified culprits ran away toward an unknown direction.

Following the Police investigations, a testimony emerged against the 20-year-old and an arrest warrant was issued against him.

The Nicosia CID is investigating the case.

By gavriella
Previous articleEurostat: Online shopping up to 72% in the EU in 2020, 52% in Cyprus
Next articleGovernment announces new housing schemes and incentives