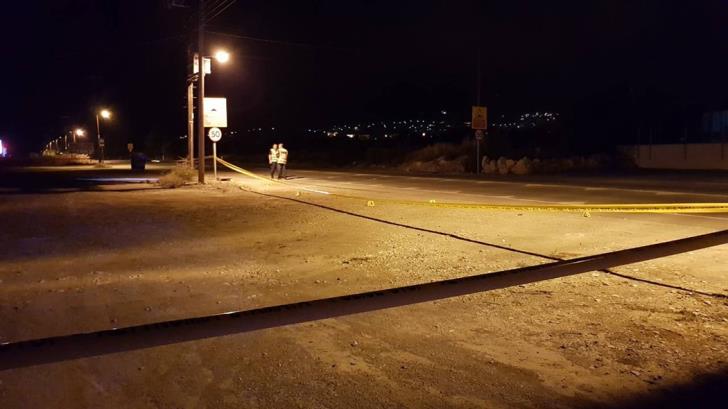 A man and a woman were on Sunday remanded in custody as police probe premeditated murder following a hit a run in the Coral  Bay area which led to the death of a 39 year old British tourist and the injury of another.

Police said they had been notified at 2.30 am that two pedestrians were hit by a car a they were walking on Ayios Yeorgios avenue in Peyia.

They said one man was dead at the scene and the second, aged 32 was injured. He is reported to be in serious condition in hospital.

The driver abandoned the scene while a little later police were informed that a car had fallen into the sea near Ayios Yeorgios harbour in Peyia. 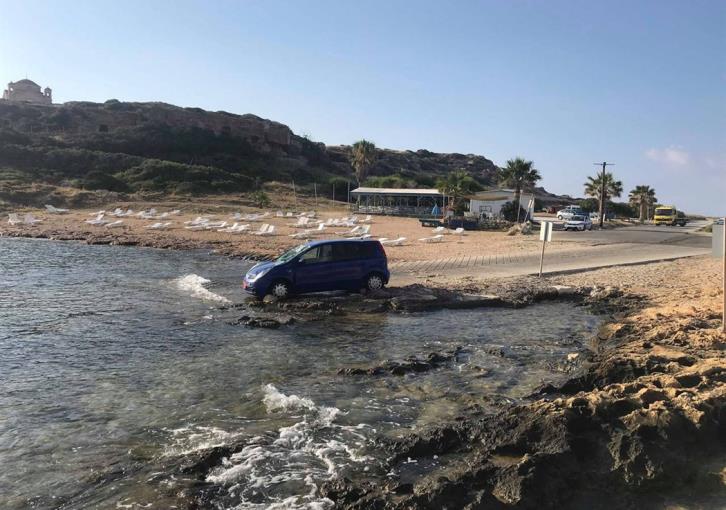 Two people — a man and a woman — were seen exiting the car. The man, aged 35 and the woman, aged 23, were located by police walking along the main Ayios Yeorgios- Peya road and taken to Paphos police station where a warrant was issued for their arrest. They were later taken to Paphos District Court and remanded in custody for eight days.

The car was pulled up by the fire brigade. The 32 year old has been hospitalised but is reported to be out of danger.

Reports said the driver of the car was reported to have become involved in an altercation with the victims after they intervened when he reportedly assaulted the woman at a bar.