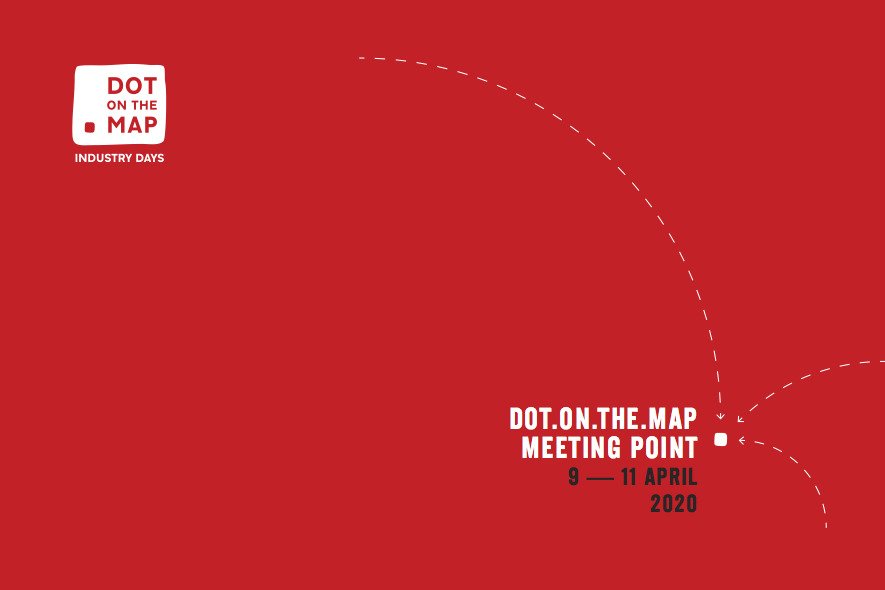 In light of the Covid-19 pandemic and the restrictive measures taken to contain its spread, the co-production, training and networking platform Dot.on.the.map Industry Days, an initiative of the artistic directors of Cyprus Film Days IFF, launches its first edition this year, in an online environment.

During the online meeting, producers, directors and scriptwriters from countries of the Mediterranean, will have the opportunity to pitch to members of the international film industry and to find the right connections to get the projects co-produced, financed, developed and/or distributed.

Τhe organisers’ vision is to create a platform for artistic and financial collaborations and to contribute to the development of the art of filmmaking in Cyprus and the wider region, serving as a hub for films originating from countries of the Mediterranean.

The organisation received a great number of project submissions from across the Mediterranean Sea, from countries such as, France, Italy, Spain, Malta, Slovenia, Lebanon, Egypt, Greece etc.

The evaluation committee, which was made up of representatives from Cyprus Film Days IFF and Thessaloniki International Film Festival, has chosen six fiction feature film projects, at a development and financing stage. The following projects were selected for the year 2020:

The Awards will be decided upon by a three member jury, chaired by French producer Guillaume De Seille. The two members are: Moroccan producer Lamia Chraibi and film programmer and pitching advisor at Connecting Cottbus International Film Festival,  Martina Bleis, from Germany.

The awards for this year are as follows:

The award winner(s) will be announced on the website dot.cyprusfilmdays.com

Dot.on.the.map Industry Days is supported by:

By In Cyprus
Previous article
Thousands set to apply for loan instalment moratorium
Next article
Banks in Cyprus tested again, this time by coronavirus