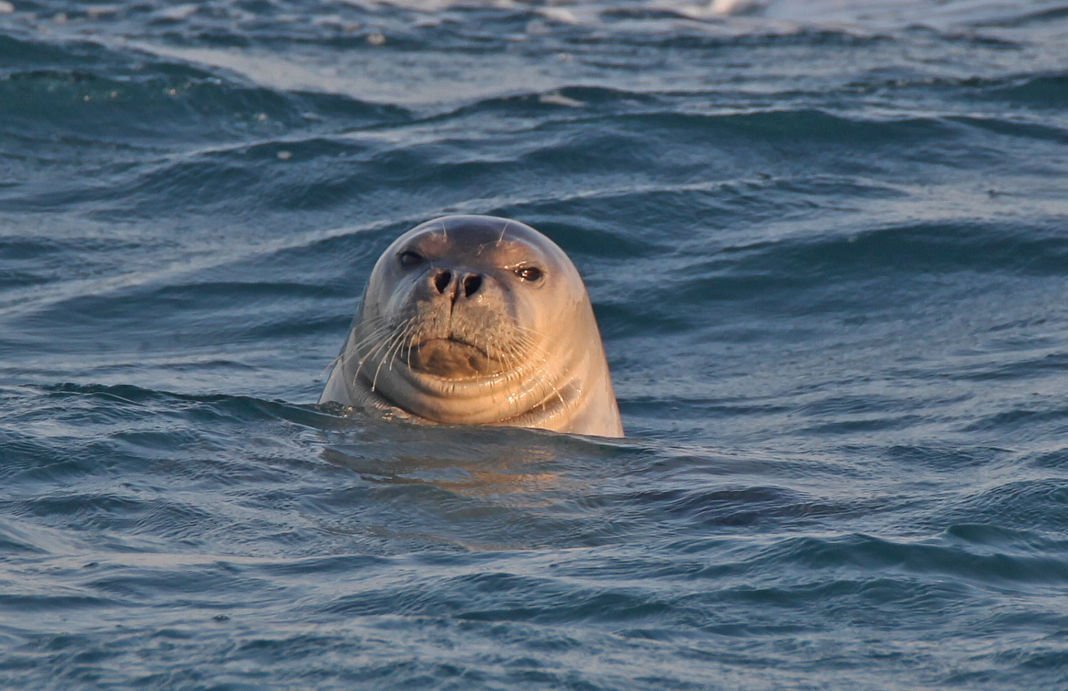 New monitoring confirms regular breeding in Cyprus of the endangered Mediterranean monk seal Monachus monachus which is one of the most threatened marine mammals.

This is what Philenews reported on Monday, adding that the first signs date back to 2001. However, from 2011 onwards an increase in the breeding of these seals is recorded – specifically from 5-6 in 2009 to 19 today.

In Cyprus, the most important coastal areas for the species have been identified and consultations are underway with stakeholders for the establishment of additional Marine Protected Areas (IMAs).

The island’s successful and pioneering monitoring and protection actions for the Mediterranean Monachus monachus seal were presented to representatives of Adriatic countries in a recent two-day workshop.

The conference was organized by the Ministry of Agriculture, Rural Development and Environment.