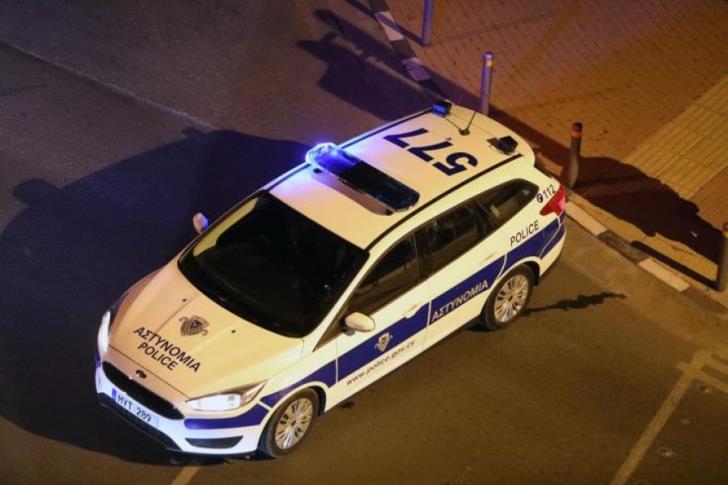 Police said they are using helicopters and drones to boost efforts by patrols to ensure compliance with decrees to prevent the spread of coronavirus over the past 24 hours.

In a written announcement, they said that eight people are under investigation for illegal possession of fire crackers, lighting fires and violating the stay at home decrees.

Six people were caught with 170 fire crackers and fireworks during checks at night.

Police are also investigating the conditions under which a 17 year old lost fingers on his left hand after a fire cracker exploded in his hand. The incident occurred in Engomi and the youth has undergone surgery and remains in hospital.

A 25 year old is under investigation on suspicion of setting a fire to a pile of wood in the Peristerona area. He was charged with illegally starting a fire and violating the stay at home decree.

Police also found 55 fire crackers in the possession of a 17 year old in a park in Meneou at 8.30 pm on Saturday. Nearby was a 16 year old. Both were taken to the police station and their parents were called in. They were then booked for breaking the stay at home decree and the 17 year old also charged with illegal possession of fire crackers.

A 22 year old was arrested in the Kokkines area of Larnaca a little after midnight  after police found five crackers in his possession.

And another 40 fire crackers were found 30 minutes earlier in a box that was on a moped parked in Larnaca. They also found a knife and the 21 year old owner of the moped was charged for both.

A 21 year old man was arrested in Ypsonas, Limassol after police were alerted about a bonfire and fire crackers. He tried to get away but was stopped by police. A bag he threw to the ground was found to contain 15 fire crackers.

Also in Limassol fire explosives experts went to Pareklisia at 9.30 pm where they found an explosive device in an empty house.

During the night, police responded to about 60 cases where young people set fire or tried to set fire to piles of wood or in some cases trash cans. The fires were put out and in some instances, piles of wood were moved in cooperation with local authorities before the youths could get to them to start a bonfire.

Police also carried out a total of 16,769 checks regarding the stay at home decree and booked 198 people.

They also checked 2,014 premises and eight were booked for violations of the decree.

Police said they will continue their checks throughout the Easter break.