1976 Thames TV documentary on life after war in Cyprus 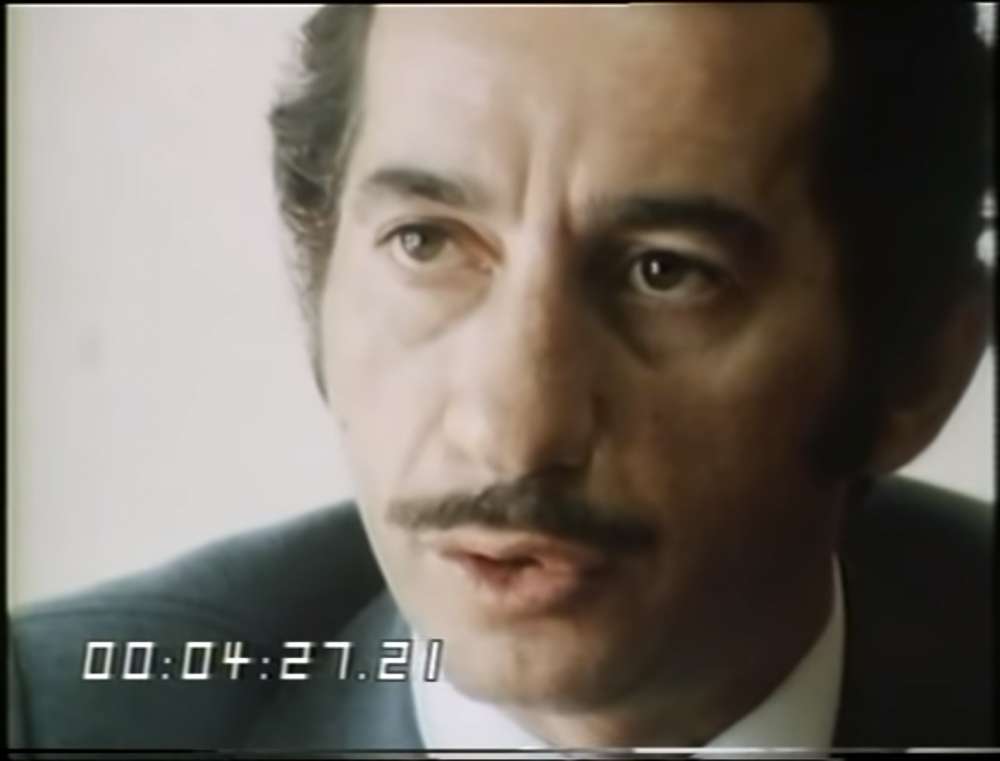 A documentary depicting life after the 1974 Turkish invasion in Cyprus, originally released in 1976, was uploaded on Thursday on Thames TV youtube channel.

The documentary which featured in the weekly current affairs programme ‘This Week’ shows the economic hardship that Greek and Turkish Cypriots had to endure shortly after 1974 and their lives as refugees. It also looks into reports of desecration of the holy sites left behind by both communities.

For more Thames TV programmes on 1974 see the following: