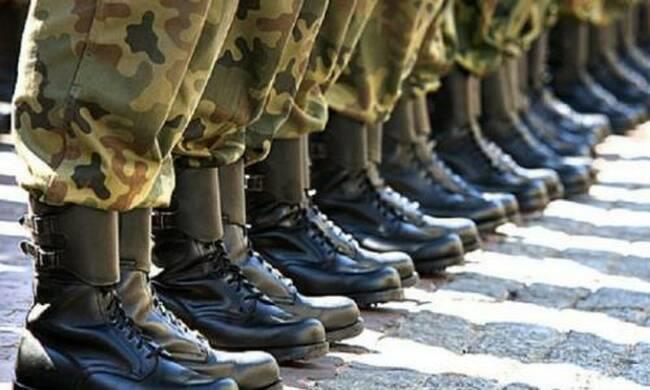 The Nicosia District Court renewed for three days the arrest warrant of a 58-year-old man, for a case under investigation regarding criminal offences related to the Ministry of Defense.

The 58-year-old, who had been investigated by the Police as an associate of an employee of the Defense Ministry 15 years ago, is seen as suspect for a case of conspiracy to commit a felony and get money. The man seemed to have access to some Ministry forms which he completed, however, the forms had no value.

The Police has received complaints by two families, that people had received 14,000 euros in total so that their sons would not need to do their military service. After the complaint a 70-year-old doctor has been arrested.