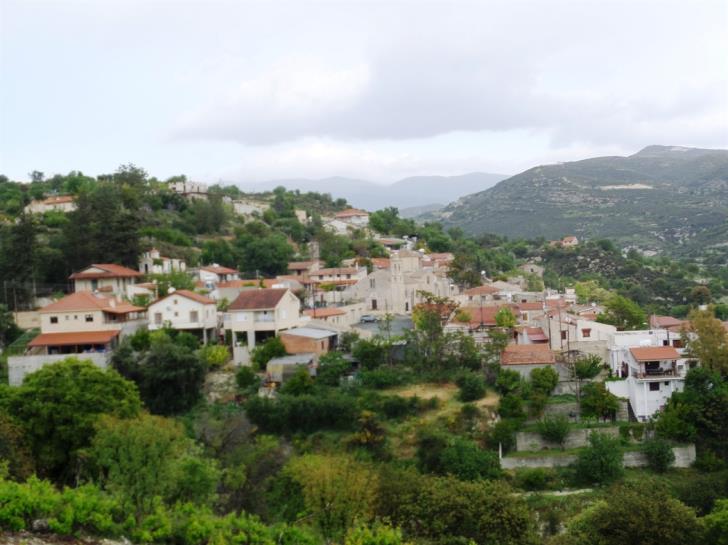 Nineteen people that had been trapped in a monastery in Potamiou village of Limassol district due to heavy rains have been rescued, according to philenews.

A few minutes before 11am the first people were rescued, who exited the monastery on foot.

Civil defense and district administration members together with the local police participated in the operation in which 8 men, 7 women and 4 children were rescued.

The group had gathered in the chapel of the Neos Iordanis monastery yesterday to celebrate Old Calendarists’ Christmas and had been unable to leave due to heavy rains that caused the rising waters in the nearby river.

The spokesman for Limassol police Ioannis Soteriades said in a statement to Cyprus News Agency that “Project Zeus was activated that concerns the search and rescue of people in danger on land and is spearheaded by Limassol Deputy Head of Police, head of the countryside and head of Limassol CID. ”

He added that the 19 were rescued around noon and were taken to the Potamiou community council headquarters where they received medical care.

They were finally transported in a police bus to Limassol police headquarters where they were picked up by family members. Their cars are said to still be trapped at the monastery where they had originally been parked.

Meanwhile, a driver and his car were trapped in rainwater this morning at the Kalavasos dam.

According to a fire service spokesperson, the man was rescued by members of the fire department and EMAK (Disaster Response Special Unit) while he was standing on the roof of his car. 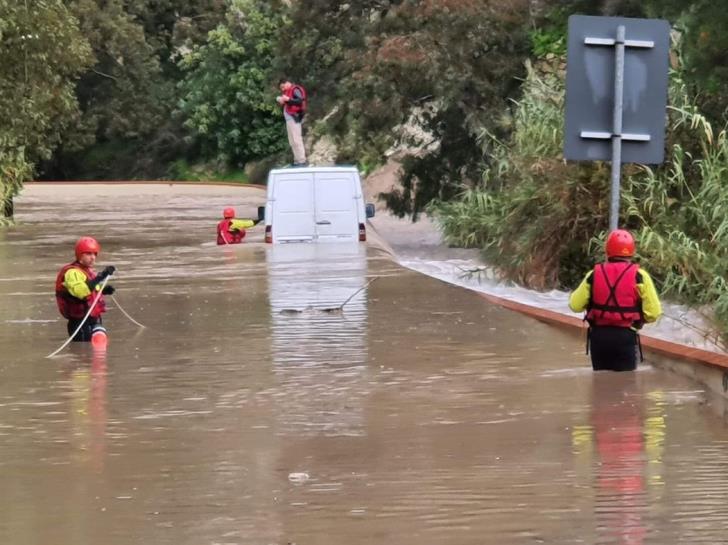 The DRSU has also rescued another 10 people from their homes in Kalavasos while a man has reportedly refused to leave his home.

See the video of the rescue at Kalavasos posted by the fire service: