18-year-old imprisoned for rape of minor 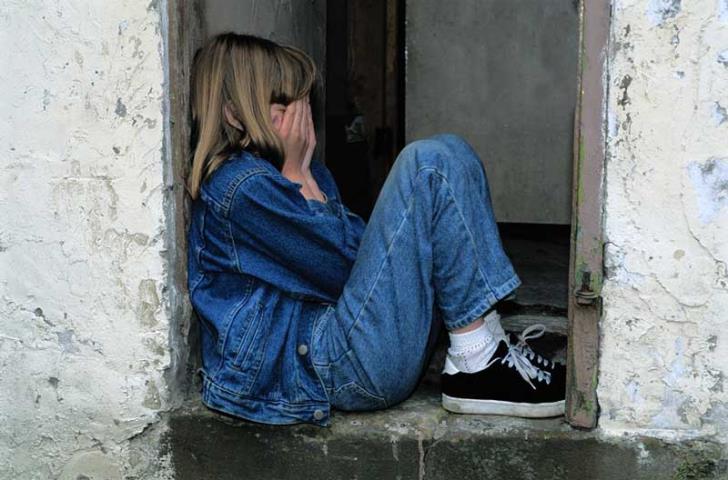 An 18-year-old young man was yesterday taken before the Limassol District Court being suspected of raping a 14-year-old.

According to information, on 7 April, the girl filed a complaint saying that he had been sexually abused by the 18-year-old. As she said she had gone to a park with friends and then she went with the young man and another person to a remote place by the sea where the man allegedly raped her. She noted that the incident occurred in February and that she had met the young person on social media.

The 18-year-old testified saying that everything the girl says are lies. He will remain in prison for five days.