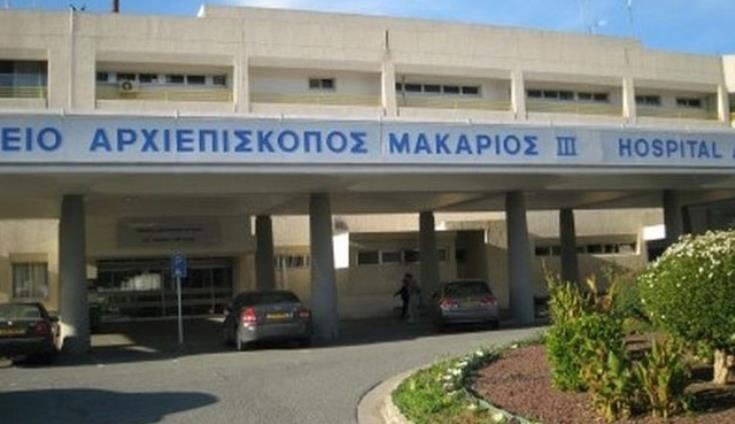 An 18 month old child is in critical condition at Makarios Hospital in Nicosia after apparently swallowing drugs.

Police said the child was taken to Paphos Hospital late on Tuesday night in a comatose condition. The mother told doctors on duty that it had hurt itself on the forehead the previous day.

Because of the child’s critical condition it was rushed to Makarios Hospital in Nicosia. Toxicological tests showed that the 18 month old had swallowed drugs.

By In Cyprus
Previous articleAir traffic at Amsterdam’s Schiphol briefly disrupted by communications problem
Next articleQatar to invest $15 billion in Turkey, Ankara says