18 cases of illegal fishing in 5 days 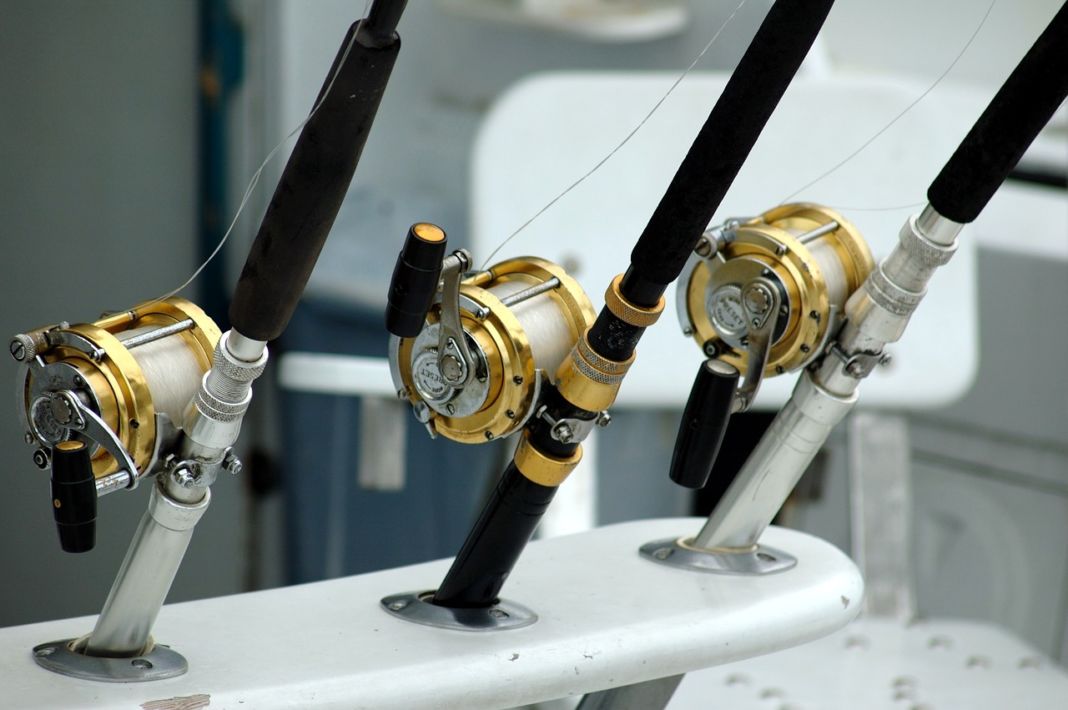 The Fisheries Department dealt with 18 cases of illegal fishing at sea and at dams from May 13 to 17, it said in an announcement on Tuesday.

It said during a patrol in the Paphos district on May 13, three were booked for fishing in the Peyia sea caves area where fishing is prohibited.

On May 15, a person was booked for speargun fishing with use of light and without a permit, after sunset in Dasoudi, Limassol. He also destroyed material that could have been used as evidence against him,the Fisheries Department said.

Over the weekend of May 16-17, nine people were reported for fishing in the protected sea area at Ayia Napa,

And a sea patrol after 17 checks booked two, one for fishing with a boat during a prohibited period and the other for speargun fishing without a permit.

Also over the weekend, patrols at dams in Limassol led to three people being booked for fishing without a licence.

In all cases except that in Dasoudi which will go to court, the others were issued fines and their fishing equipment was seized.