Cypriot imprisoned for involvement with ISIS 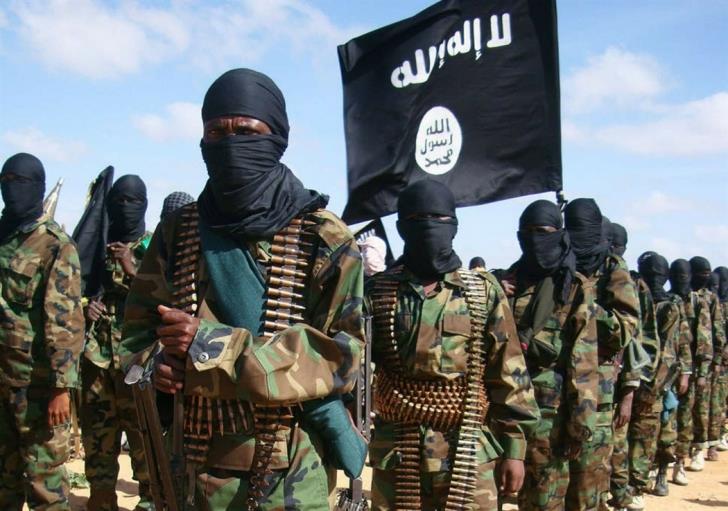 A Court in London imprisoned Stephan Aristeidou of Cypriot origin to two years in prison since he confessed of having distributed propaganda videos of the so-called Islamic State (ISIS) through the internet.

The 27-year-old from Enfield in north London was radicalized through the internet and in 2013 he converted to Islam. He started distributing videos of mass executions and beheading and in April 2015 he left for Syria with his wife, who he had married in an Islamic ceremony in Cyprus and Turkey.

Their target was to join ISIS but it is not clear whether this happened.

The couple was arrested by the Turkish authorities at the borders with Syria in April 2017. His wife and child were extradited to the UK but he was convinced by a Turkish court to six years in prison.

He was finally extradited to the UK last February since the Turkish authorities wanted to decongest prisons due to Covid. He was arrested at Heathrow not as a member of ISIS, since the evidence was incomplete, but for distributing terrorist material and the Judge ordered that he serves at least 2/3 of his sentence instead of the usual half.

By gavriella
Previous articleRapid antigen testing units – Monday, 4 October 2021; who is eligible
Next article83 new cases of COVID-19, no deaths on Sunday